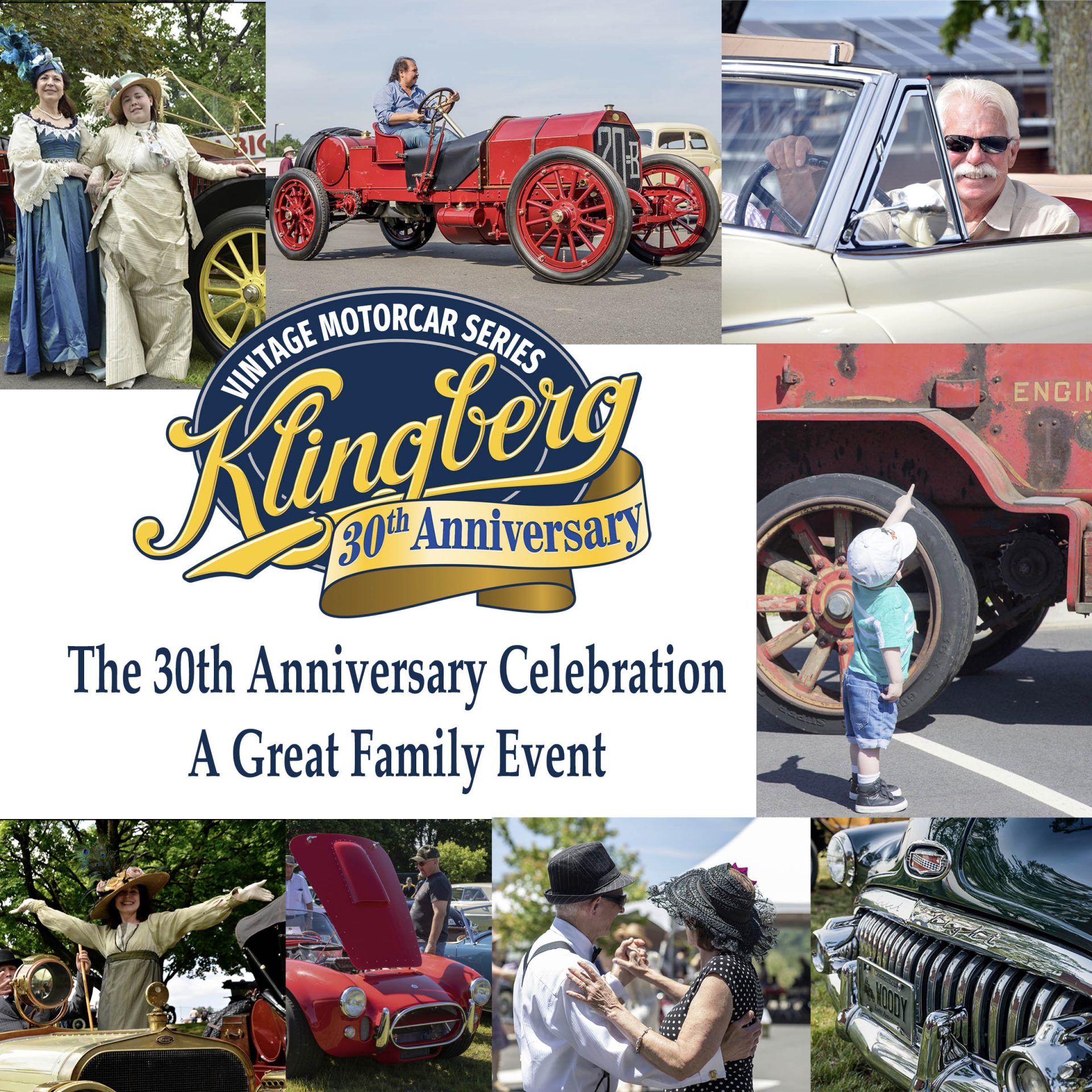 We are excited to be planning the 30th Anniversary Klingberg Vintage Motorcar Event. Thirty years is a long time for an event to endure. Just think, all the brand new cars in the spectator lot at our first show are considered antiques now by the DOT! When we began in 1992 all of the horseless carriage and brass automobiles were not yet 100 years old, and now they are all over 100 years old.

What started as just a car show evolved into a concours. An old friend, the late Lou Biondi, brought his New Britain–made  1908 Corbin automobile to the first Klingberg Auto Show. Besides attracting to our events other automobiles of the same vintage, we began to find other automobiles manufactured in CT and gather and celebrate them, one make at a time. By 2012, we called the event what it had become, the Klingberg Pre-war Concours d’Elegance.

This simple car show developed quickly into a full festival with activities for the whole family. There was great food–remember the homemade clam chowder, the apple pies, the lobster rolls?  That was during the years that we were able to prepare and serve the food. We had a variety of entertainment: Cirque du Soleil clowns and mime, dramatic history performers, period dancers, a barbershop choir, a ‘50s band, and even a hot air balloon launch with a car instead of the basket! We added other historic elements to our events with displays from the New Britain Industrial Museum, Connecticut Radio Museum, Connecticut Historical Society, etc. Just a few years ago we added two permanent  features: the Klingberg Children’s Home Museum hosted by alumni from the orphanage era, 1903-1970, and the Klingberg Hall of Honor to recognize those who shared a passion for cars and  mentored others who wanted to learn the trade.

So, how do we plan for this 30th Anniversary Event? We would like to create a great celebration that represents the past 30 years. Many people would like us to recreate the Klingberg events of the past that were very special for them, but this is impossible.  So much has changed, like the ownership of the early automobiles, as many have been passed to the next generations or sold. The antique automobile culture has changed with numerous car shows and cruises creating a very full event schedule, spreading owners and spectators across the state.

We will be including many of the features of the past events in our 30th anniversary celebration event. Plans are already underway for The Ultimate Gathering of Connecticut-made Automobiles in addition to our Pre-war Concours d’Elegance. As we look back over the 30 years we hope to pick the best of the best in family activities, special historic displays, non-auto entertainment, and food. We welcome any input from people who have enjoyed our events over the years. Email us with your thoughts, ideas and suggestions. 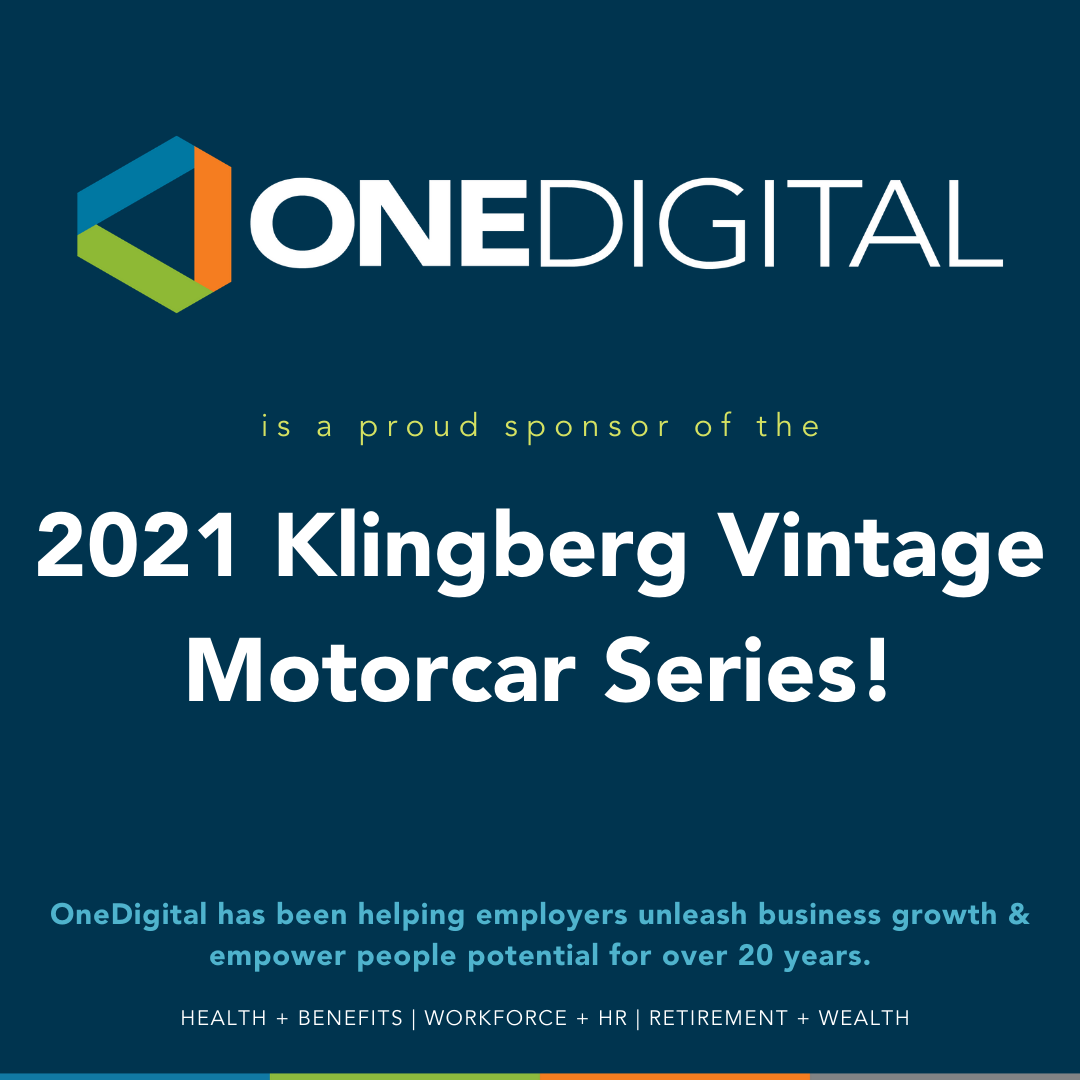