Supercars: Then to Now 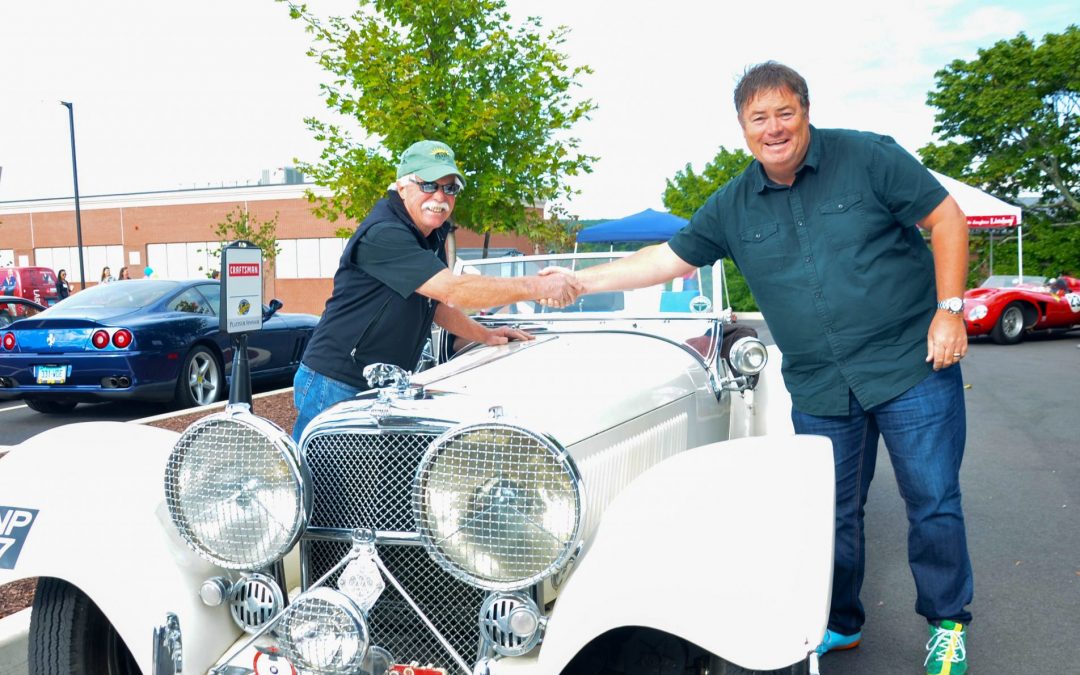 Saturday, September 21, from 9:00 AM to noon, the Klingberg Vintage Motorcar Series event will feature antique cars from 1979 and earlier. In addition to the traditional car show, there will be a special Concorso display of today’s supercars, from Ferraris to Lamborghinis to a Karma Revero. There will also be a display of more than 30 supercars from the past, including a 1903 Pope-Hartford, the supercar of its day, and showing the development of fast and powerful cars through the decades with a 1917 Franklin Model M racecar, a 1929 Bentley with 4.5-liter blower, 1954 Corvette Roadster, and a 1981 DeLorean. TV celebrity Wayne Carini of Chasing Classic Cars will be present as Grand Marshal along with his special guest, Mike Brewer of Wheeler Dealer. They will bring two vintage supercars from the Carini Collection, mingle with car owners and spectators throughout the event, and award trophies at the end of the morning.

The Klingberg Vintage Motorcar Series has a rich history in New Britain, attracting car owners and other enthusiasts to the city to give back to children and families and see great cars. Klingberg’s hilltop campus offers a great view of New Britain and the surrounding area. All proceeds from the event go to Klingberg Family Centers’ programs helping children and families. In addition to the gathering of unique cars, the event will highlight Klingberg’s Extended Day Treatment program, which provides therapeutic after-school services for young children. The Klingberg History Museum will be open during the event, hosted by Marjorie LaPierre, who will share stories of her experiences growing up at the Klingberg Children’s Home. The Klingberg Motorcar Series Hall of Honor will honor 14 people who spent their lives working with automobiles and left a legacy of restoring or collecting antique automobiles. The Toasted food truck will serve coffee and breakfast. Family lawn games and crafts will also be part of the fun, including our popular scavenger hunt and face painters, as well as an inflatable climbing wall known as “Vertical Rush,” back by popular demand.