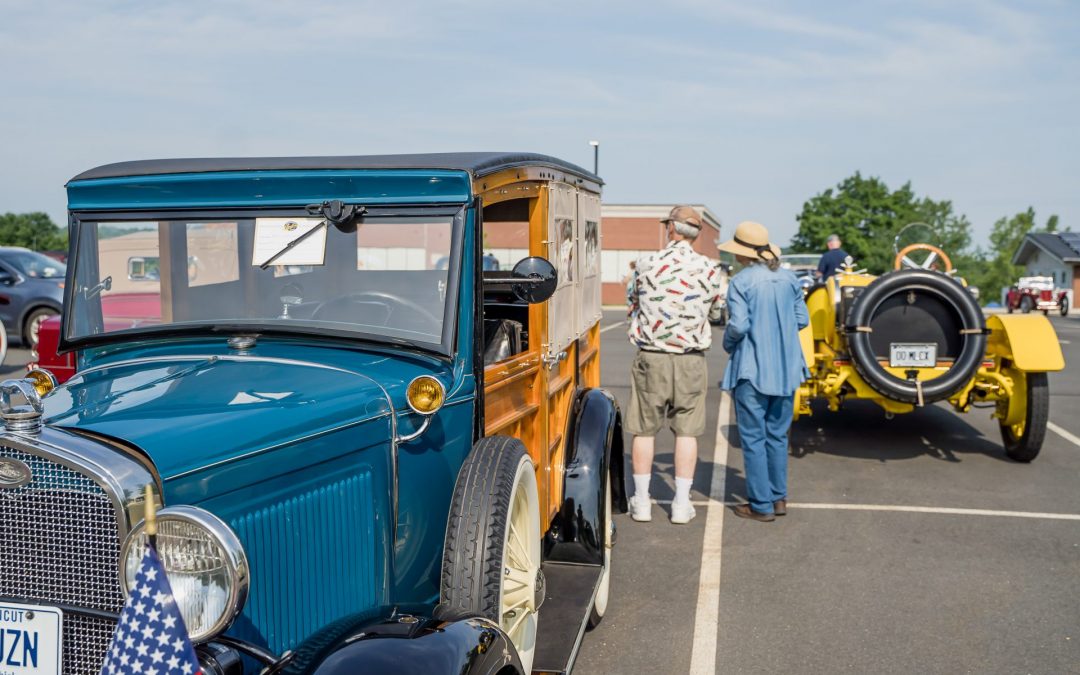 Thanks to all who supported the 29th Annual Klingberg Vintage Motorcar event, our dual goals of fundraising and spreading the word about Klingberg’s mission were met. June’s Vintage Motorcar Drive-thru had an estimated 750 participants representing at least five states and Wayne Carini, renowned star of Chasing Classic Cars, again serving as Grand Marshal. Among the guests was New Britain Mayor Erin Stewart, who did a drive-thru in a 1930 Chevrolet. Many positive comments included this from a first-time attendee car owner who traveled from Massachusetts: “This is the most amazing collection of unique vintage show cars I’ve ever seen. I’m proud to show my car alongside them.”

The Pre-War Concours had 54 beautiful cars. Several of the highlights included a 1907 race car from Italy, a 1910 Waverley Electric Coupe that was manufactured in Connecticut, and a 1934 Studebaker Land Cruiser, to name a few. Maximilian Hoffman was inducted into the Hall of Honor. He was the first one to import the VW into the US and then also was involved in Mercedes and Porsche brands. The Maximilian E. and Marion O. Hoffman Foundation has supported Klingberg, contributing to capital projects in Raymond Hill School, the Tilcon Center, and Klingberg Nexus. Also, Klingberg received a gift of a 1978 Corvette Indy 500 Pace Car in pristine condition with fewer than 10,000 miles on it.

In addition to the vintage music that was piped into car radios as spectators rode through the event, sixteen costumed professional dancers entertained the crowd.

We are looking forward to welcoming everyone back for the September 25th event, which will feature vintage race cars. This event is planned as a Cars & Coffee & Kids, with spectators enjoying the beautiful cars up close as usual. 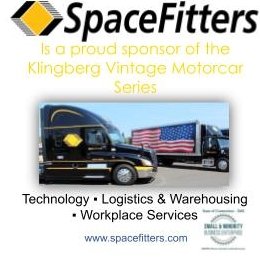