In Honor of the Tomassos 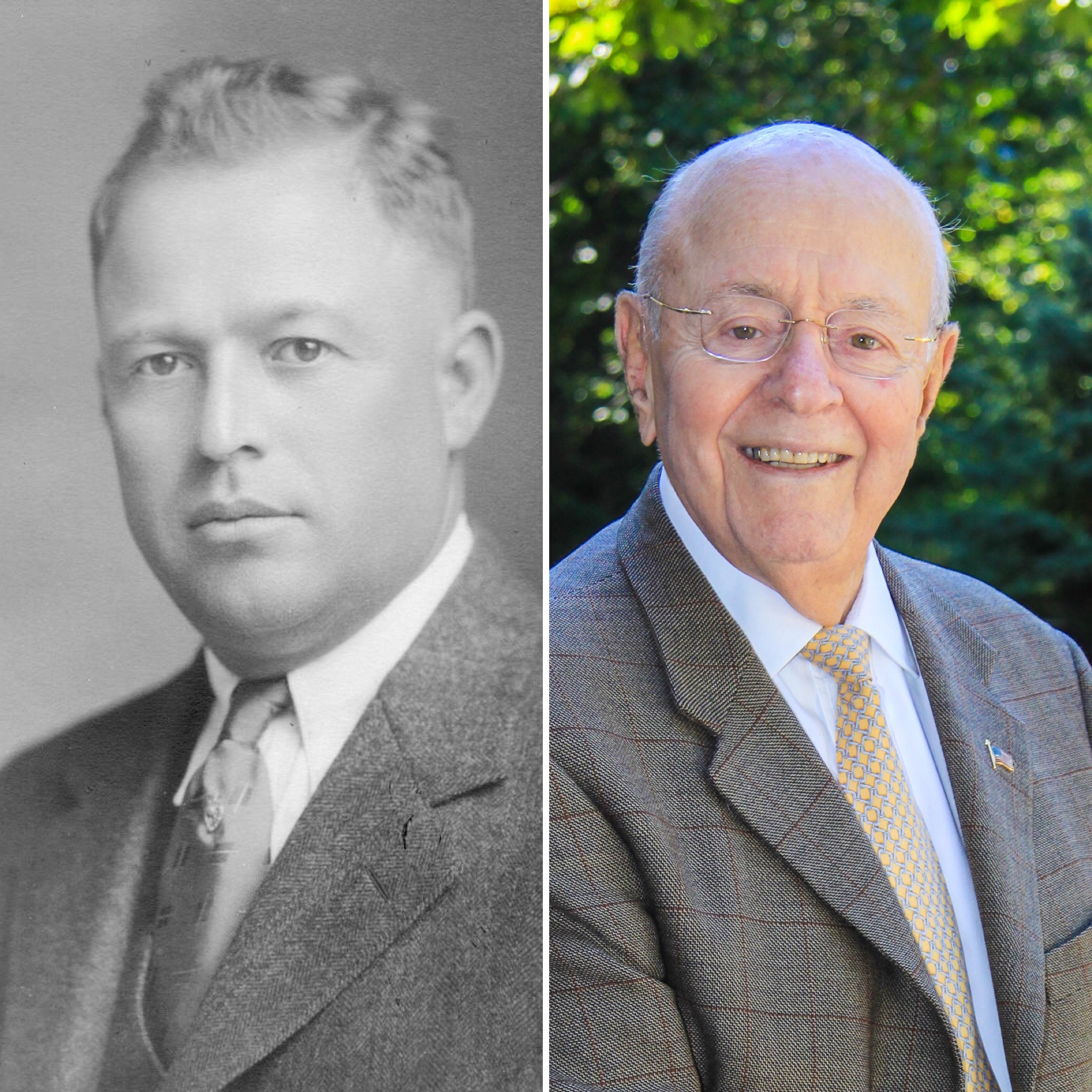 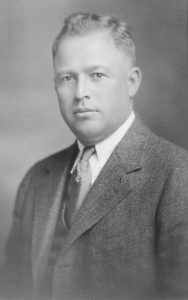 Angelo Tomasso came to the United States from Italy in 1910 at the age of 17. Finding a job in railroad construction, he worked his way up from day laborer to foreman and started his own construction company, Angelo Tomasso Inc., in 1923 after serving in World War I. Beginning with only a single steam shovel, Angelo worked hard to build his business, excavating foundations for the Fafnir Bearing Company; constructing the Hartford County Municipal Building foundation, having won the contract by driving overnight to be first on the job site; and constructing the first section of the Taconic Parkway, as well as many of New Britain’s roads. His reputation is one of tenacity and dedication, and he was remembered after his death in 1952 by New Britain’s mayor as “an outstanding citizen.”

For many years, Angelo Tomasso supported the work of his friend Rev. John Eric Klingberg at the Klingberg Children’s Home. Angelo knew of Rev. Klingberg’s “Prayer Rock” in the woods at the end of May Street in New Britain where friends and supporters would go with him to pray. In 1945, Angelo offered to buy the land with the Prayer Rock. Instead, Klingberg asked Angelo to move the seven-ton rock to the Klingberg campus, where it remains today as a tribute to both men. 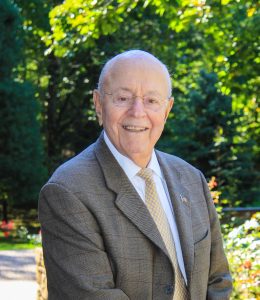 After his father’s death, Angelo Tomasso Jr. took over the family business at 27 years old. Angelo Tomasso Jr. graduated from New Britain High School in 1943 and joined the Navy, receiving a Purple Heart for his service in World War II. After the war, Angelo earned a Bachelor of Science in civil engineering from Auburn University. He went on to lead his father’s company, which became Tilcon, for many years. He loved his family, business, and the city of New Britain, earning an honorary Doctorate of Humane Letters from Central Connecticut State University for his contributions to the community. His legacy of honesty and generosity is truly admirable.

Angelo Tomasso Jr. continued his father’s commitment to the Children’s Home, now Klingberg Family Centers. He told the story often about how in a blizzard, his father had him deliver milk up the hill when most vehicles could not get to the top. Before his retirement, he, through Tilcon, gave the largest donation to Klingberg Family Centers for the building of the Tilcon Recreation Building. 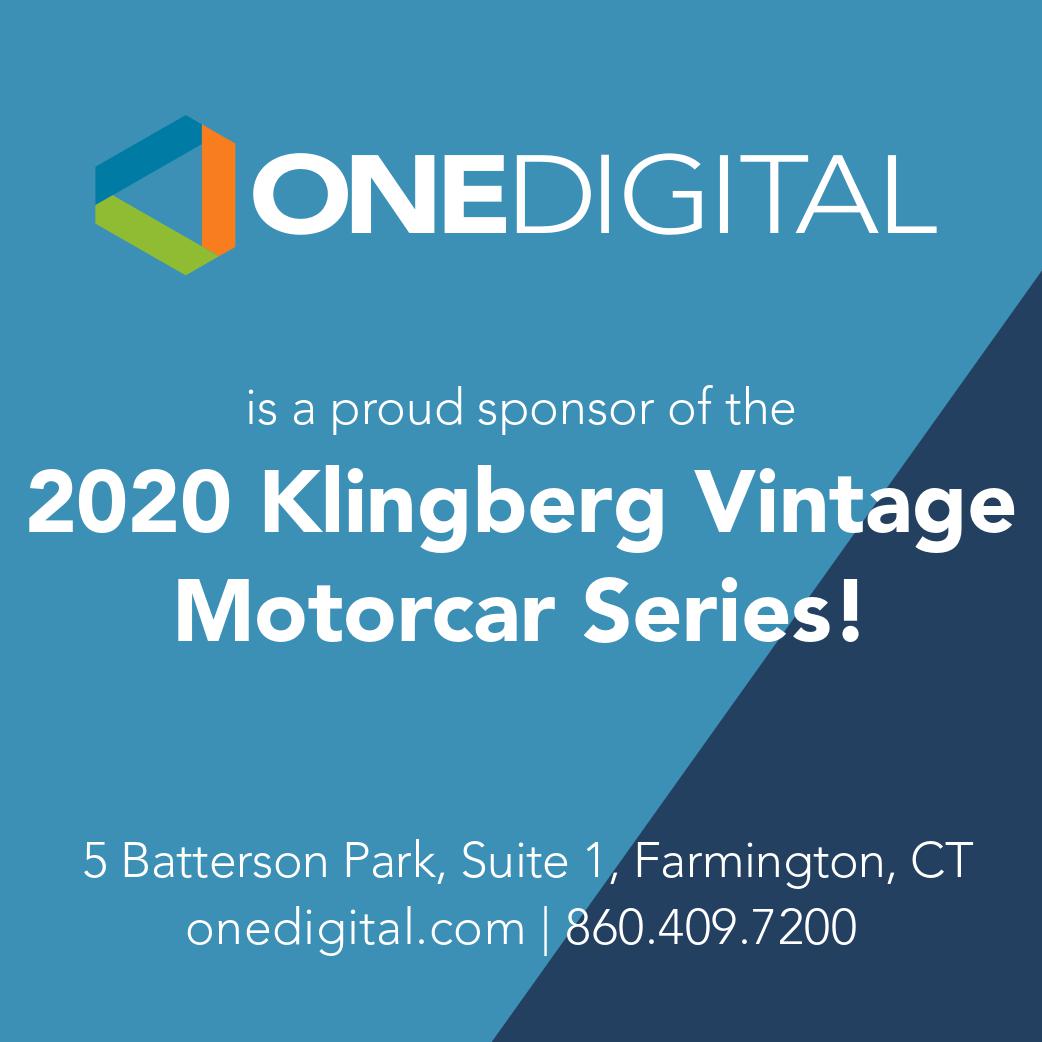