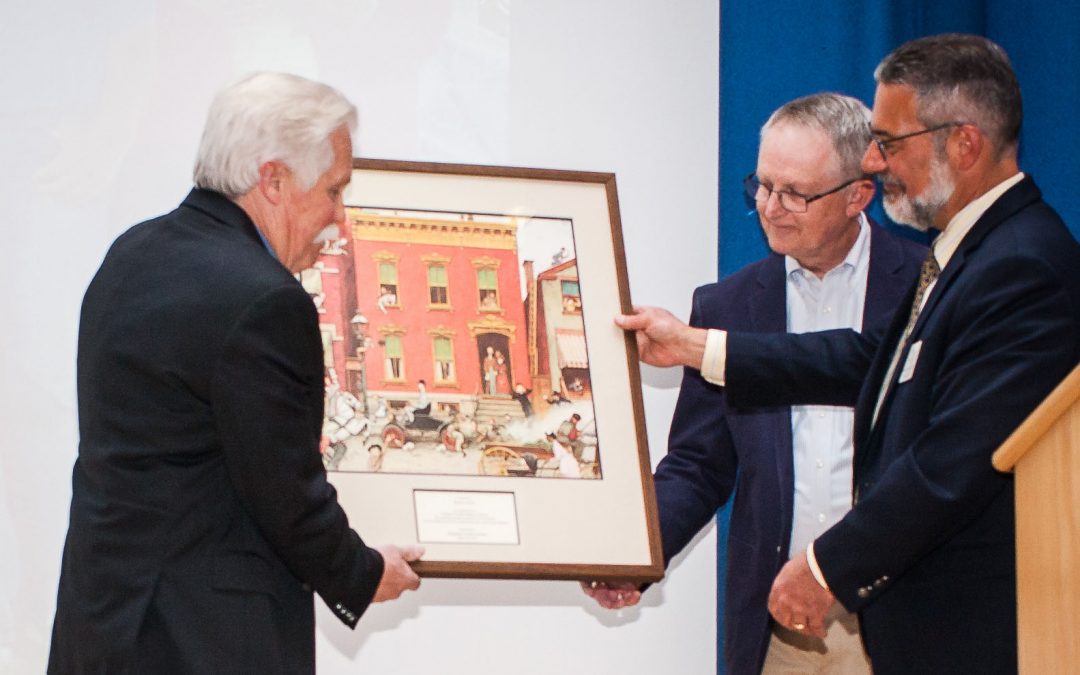 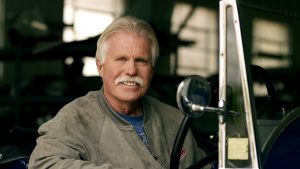 Klingberg Family Centers honored Wayne Carini for his support of Klingberg, his dedication to his family, and his support for autism treatment and awareness.

Wayne first came to the Klingberg Vintage Motorcar Festival in 2010. It was the first year of our Concours d’Elegance, and Wayne and his dad arrived in their 3-wheeled Davis. They both enjoyed the show, and days later they agreed to be Grand Marshals together at the next year’s Festival. How fitting to have father and son, both automobile restorers, represent our Festival together. In the years following, Wayne has brought numerous automobiles to our show, been joined as Grand Marshal by his daughter Lindsay, and filmed three episodes of Chasing Classic Cars that feature the Klingberg Vintage Motorcar Festival. We are truly grateful for his endorsement of the Festival and his heart for the children and families we serve through our programs.

Klingberg is all about family—it is our mission, our daily work—and so it is with Wayne. His family has always been his top priority. His strong bond with his father and the way he visited both parents every day during their last years shows his dedication as a son; his involvement in his daughter Kimberly’s life and attentiveness to her needs as a person with autism exemplifies his role as devoted father; and his eyes light up when he talks about his grandson.

Wayne’s support for autism treatment and awareness is also notable. He uses his platform as the star of a television show to draw attention to autism and its unique needs, as well as to raise funds for autism research and programming.

For each of these reasons—Wayne’s support of Klingberg Family Centers and the Klingberg Vintage Motorcar Festival, his dedication to his family, and his commitment to autism education and support—he is someone we are grateful to know and to work with. 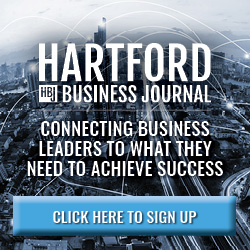