In Honor of Gustave Schaller 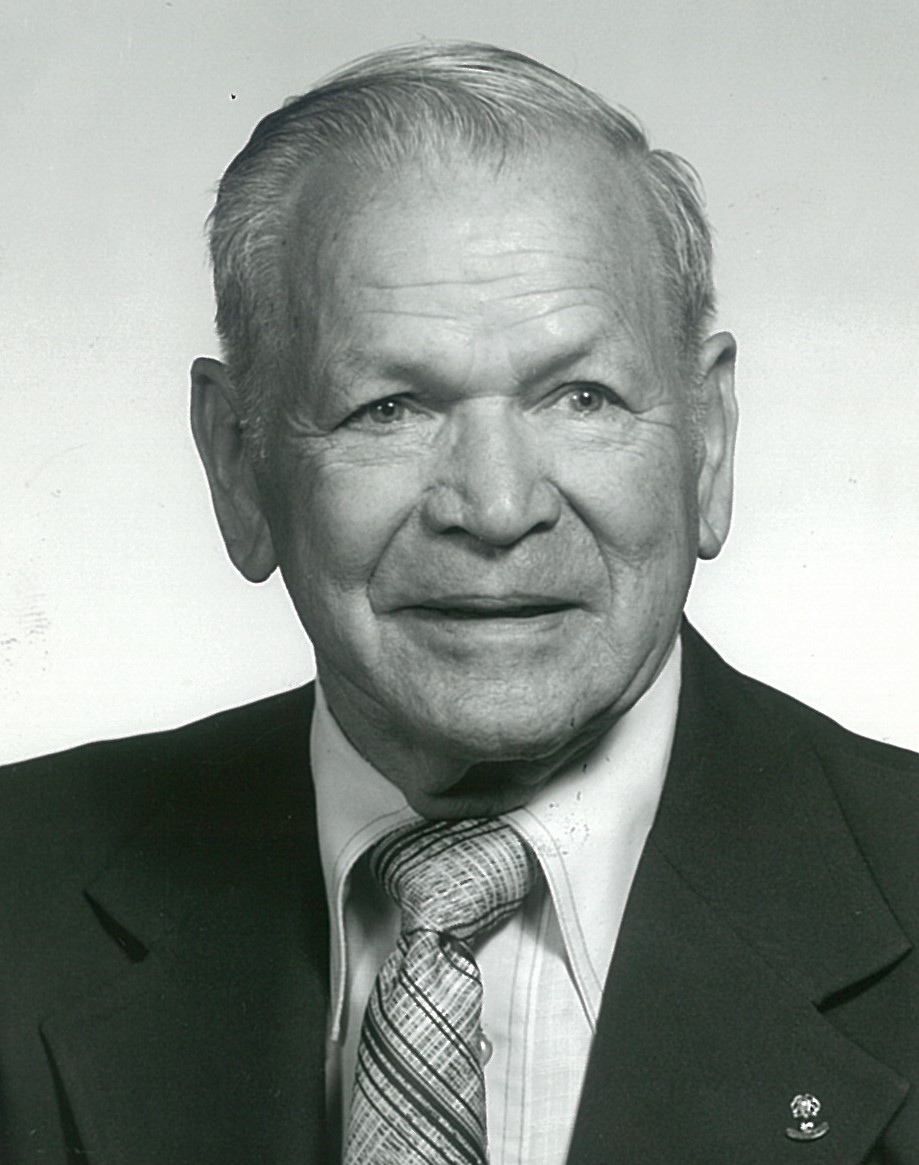 Born in 1900 in Delemont, Switzerland, Gustave Schaller was a renaissance man.  He could fix anything, and would make what he needed for most any situation.  Gus’s family moved to Manchester, CT, when he was 14.  Gus continued to live in Manchester with his wife, Louise, and their three sons, Richard, Ronald, and Arthur. He owned acres of land in the Manchester area, where he owned and operated his own business, Schaller Humus Co. Gus and Louise grew apples and made cider in the cider mill they built on their property.  Gus also grew tobacco on the land until 1945. Gus also worked for Hamilton Standard where he began his work operating a milling machine in 1934.  He ran lathes and ran the set up for second shift before being promoted to supervisor and foreman in 1940, and then superintendent.  Gus retired from Hamilton in 1945, where one of his gifts upon retiring was a wooden model of the first conveyor belt he built for his peat moss business.  In 1953, Gus founded Schaller Oldsmobile Inc. in New Britain, which still operates today as a family-owned local business that takes pride in supporting the New Britain community. Gus, known by his family as Papa, left a thriving and growing family and business when he passed away in 1991.

The Schaller family and companies support Klingberg and its many works supporting children and families in the State of CT.  The dealerships have sponsored the Auto Show for many years and the family has displayed many of the vehicles in their personal collection at the show.  In 2016, Schaller Subaru partnered with Klingberg Family Centers as its local charity for the Subaru of America Share the Love Campaign and this effort resulted in a donation to Klingberg for almost $16,000.