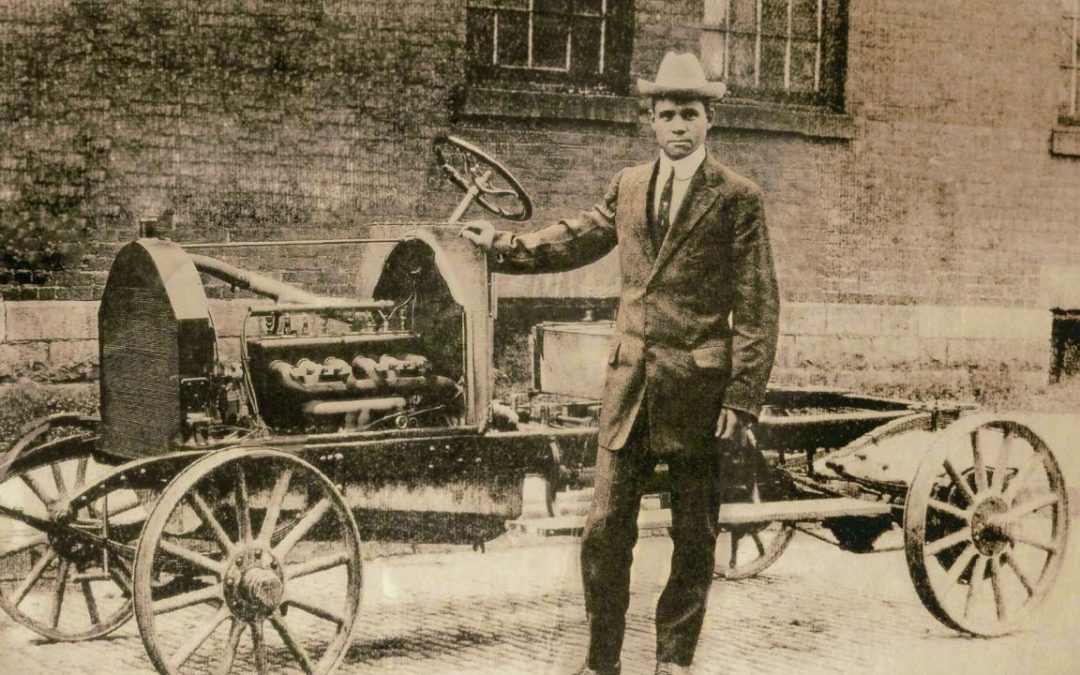 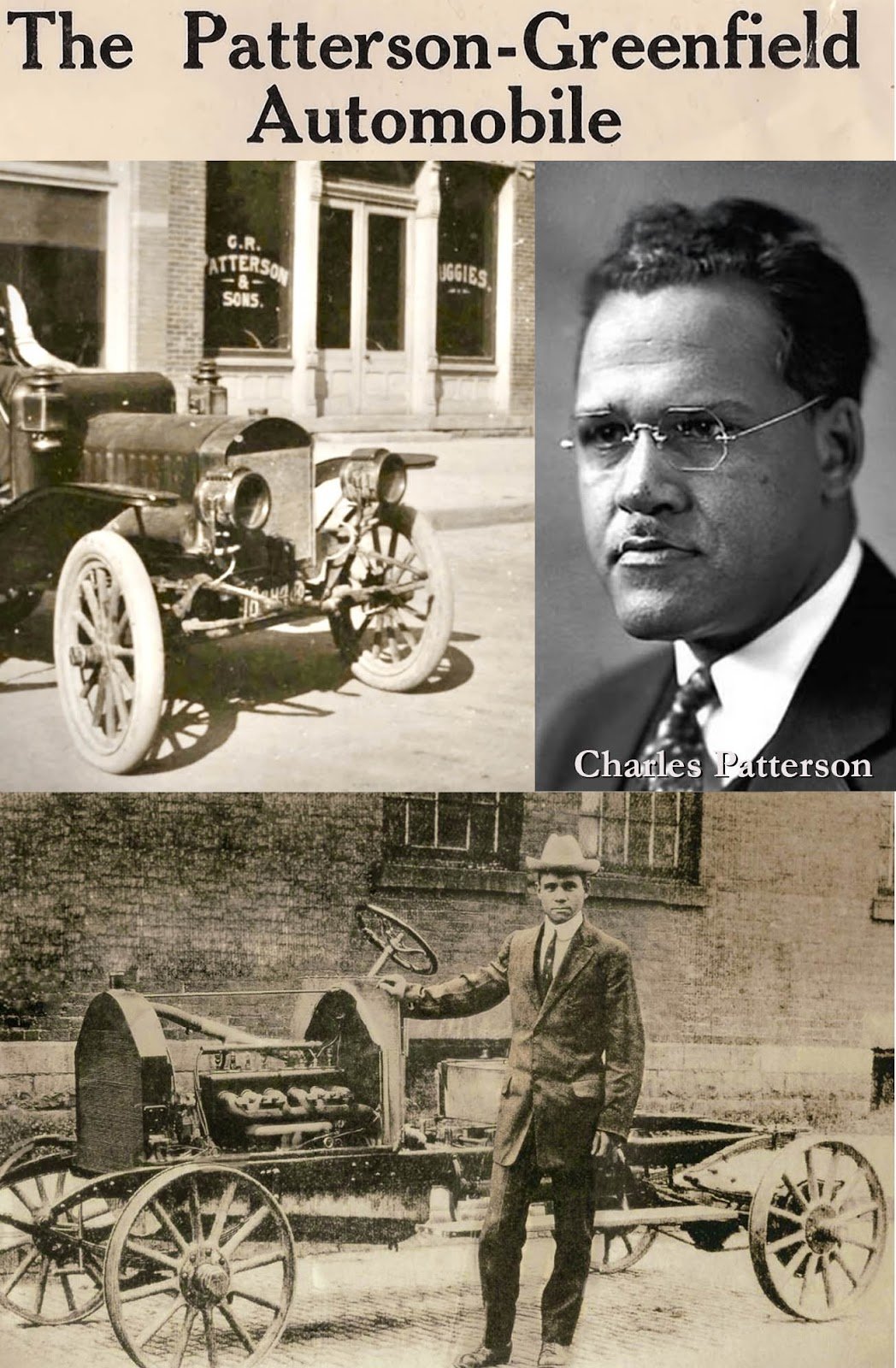 C.R. Patterson & Sons of Greenfield, Ohio, manufactured the Patterson-Greenfield Automobile from 1915 to 1918. Though many automobiles were made in the early 1900s, this was the only African American–owned and –operated automobile company.

It all began when Charles Richard Patterson was born into slavery on a Virginia plantation in 1833. He escaped and settled in Greenfield, Ohio, a town with strong abolitionist sympathies. He learned the skills of the blacksmith and in 1873, he formed a business partnership to build carriages with J.P. Lowe, who was white. Charles eventually became sole proprietor and renamed it C.R. Patterson & Sons in 1893. It was a successful business, employing an integrated workforce of 50. By the turn of the century, Charles Patterson had become a prominent and respected citizen in Greenfield, Ohio.

When Charles Patterson died in 1910, the business passed to his son Frederick. He was the first black student to attend Greenfield High School. At Ohio State University, Frederick broke the school color barrier for sports in 1891, when he played on the football team. He was also voted president of the class of 1893.

Under his leadership, the C.R. Patterson & Sons company transitioned from building carriages to repairing automobiles, then manufacturing automobiles and ultimately trucks and buses to keep up with the changing demands of the growing transportation industry in the U.S.

The first Patterson-Greenfield Automobile was offered in 1915 at a price of $685. Here is a description from one of their ads: “Our car is made with three distinct purposes in mind. First — It is not intended for a large car. It is designed to take the place originally held by the family surrey. It is a 5-passenger vehicle, ample and luxurious. Second — It is intended to meet the requirements of that class of users, who, though perfectly able to spend twice the amount, yet feel that a machine should not engross a disproportionate share of expenditure, and especially it should not do so to the exclusion of proper provisions for home and home comfort, and the travel of varied other pleasurable and beneficial entertainment. It is a sensibly priced car. Third — It is intended to carry with it (and it does so to perfection) every conceivable convenience and every luxury known to car manufacture. There is absolutely nothing shoddy about it. Nothing skimp and stingy.”

A number of models of coupes and sedans were offered. They featured the car’s 30hp Continental 4-cylinder engine, full floating rear axle, cantilever springs, electric starting and lighting, and a split windshield for ventilation. The Patterson-Greenfield automobile had a positive reputation for quality and value.

Frederick Patterson had achieved success in other areas as well. He was instrumental in the development of the Negro Business League, serving as a vice president under Booker T. Washington for several years. In 1924, he became the first black delegate to represent Ohio at the Republican National Convention. The Patterson Company passed through three generations of the family. A series of factors, including the Great Depression, finally caused them to close the factory in 1939, ending their unique chapter in history.

There are no known surviving Patterson-Greenfield automobiles today. But Charles Patterson and his son Frederick Patterson, both successful entrepreneurs in their own right, built a business that lasted several generations and earned a place in African American history and in U.S. automotive history. 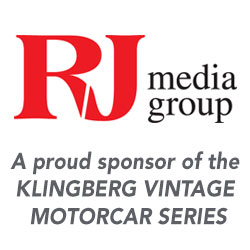