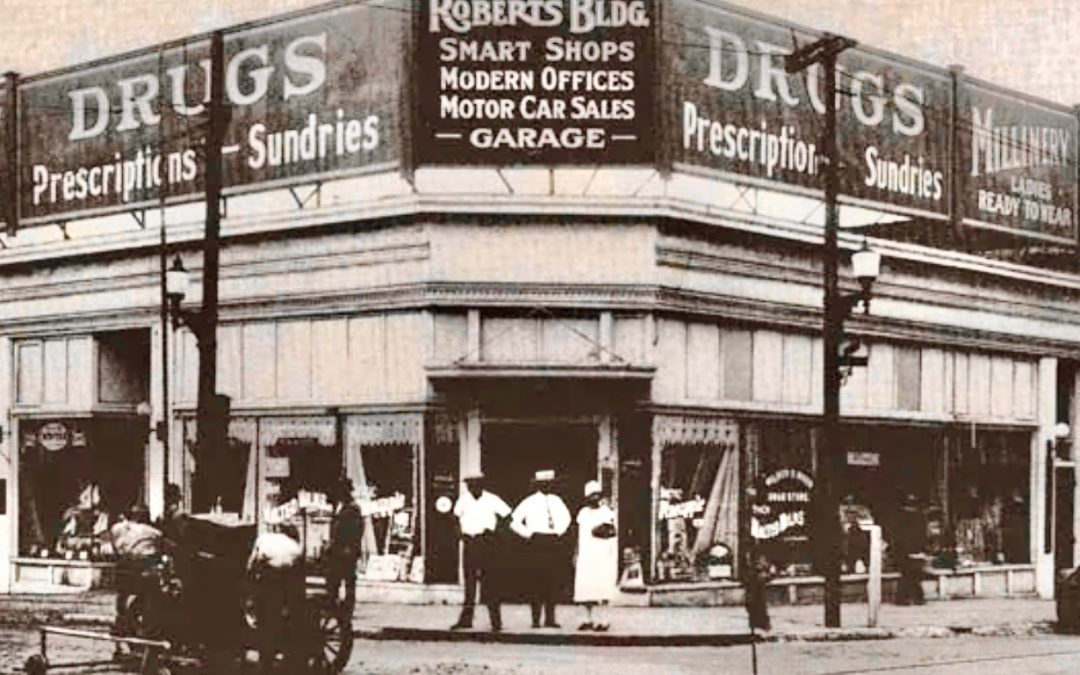 Homer Roberts was born in the small town of Ash Grove, Missouri, in 1888. He went to Kansas State Agricultural College and became an electrical engineer, but no one would hire him because of his race. Roberts joined the Army, where his skills were valued. He served in WWI, becoming the first Black man to earn the rank of lieutenant in the Army Signal Corps.

After his discharge in 1919, Roberts returned to Kansas City and started his own business selling used cars. With no capital to invest in property, he sold his cars off a street corner. He knew it would be nearly impossible to sell in white areas, so Roberts placed ads in the Kansas City Sun, the local Black newspaper, and was successful.

Roberts was so successful that in a few years, he was able to build a 9,400-square foot building that housed not just the automobile showroom but service bays, offices, a restaurant, and a few retail spaces. The business was good for the community, employing 55.

From 1923-27, Roberts was an auto broker and distributor for 15 other dealerships, along with franchises for Oldsmobile, Hupmobile, and Rickenbacker. The business began expanding so much that in 1928 Roberts partnered with Kenneth Campbell and renamed it the Roberts-Campbell Motors, Inc. In 1929, Roberts-Campbell Motors opened its second location in Chicago at the Hotel Grand. It was the Hupmobile Company’s second franchise.

As with so many other businesses, the Great Depression of 1929 caught up with Roberts-Campbell Motors. With millions losing their jobs, few could afford to buy cars, and they closed in 1930. Roberts returned to the military and served in WWII. After the war, he worked at the Pentagon in public relations. He died in 1952. His success in the automobile industry, though brief, paved the way for other Black business people who came after him. 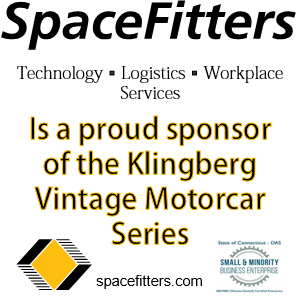